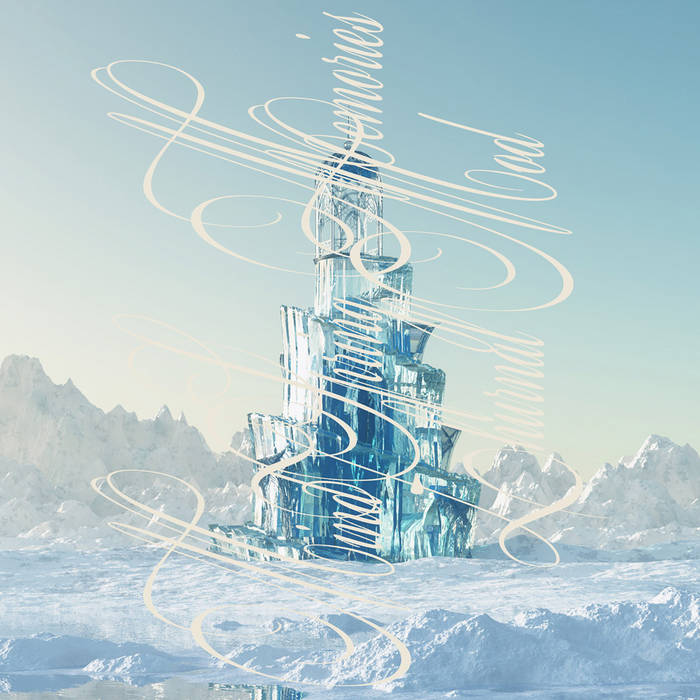 "Over the course of centuries it unfolded unstoppable. As a movement of the lithospheric plates or migration of birds, this cycle is neverending. The gaze of stars from above seen a pattern in it and slowly transformed this process into music. A symphony of paramount life, a hidden magic trick happening with every drop of rain over the mountain rocks. They seemed still, but every moment changed them forever... Civilization emerged and vanished, making small incrustation to the sound canvas but the symphony is only started to unfold.

Majestic compositions on this tape are just a glimpse on this portion of eternity. Gently pulling towards omnipresent awe and transcendent longing, they ascend towards the rarefied Himalayan air and cosmic sparkles. The blinking eyes of infinity, hinting to the true nature of this feeling. A treasure of stopped time and everlasting moment of self-producing bliss."

Bandcamp Daily  your guide to the world of Bandcamp